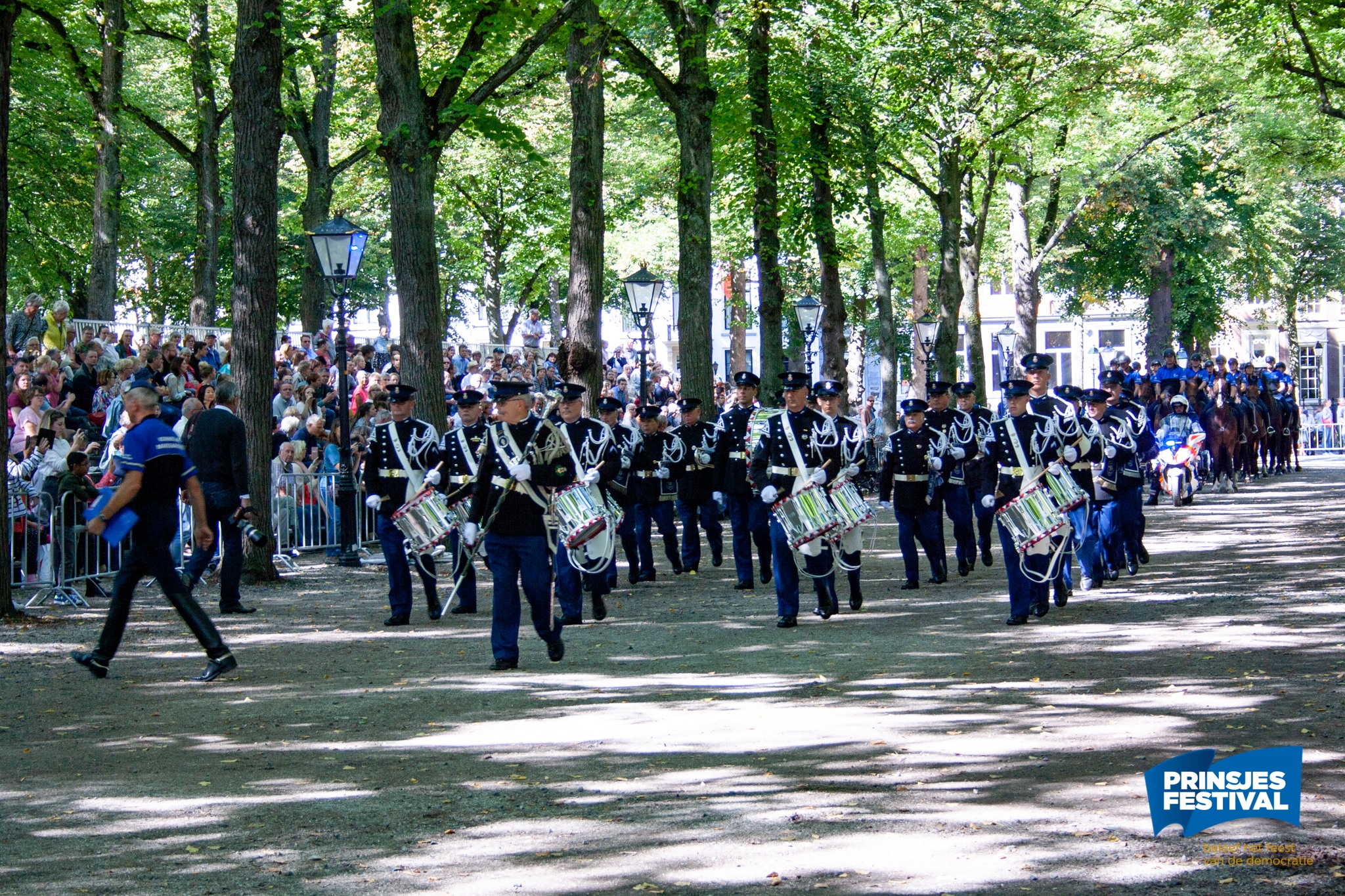 Prinsjesfestival is held yearly in The Hague, the week before and on Little Prince Day itself. During Prinsjesfestival we celebrate that we are a democracy. In other words, a country in which everyone counts. That is why the festival includes substantive and festive activities. In this particular way we aim to create a feast for everyone. From those who are politically involved to those who visit The Hague for conviviality.

A different theme every year

Every year Prinsjesfestival is all about a specific theme. In 2022 the theme revolves around the following: ‘Your freedom, my freedom – in conversation about boundaries’. Freedom is never absolute or unlimited. Our democratic rule of law guarantees our freedom by imposing restrictions. Where someone his freedom ends, another’s freedom begins. To maintain freedom, requires us to look from someone else’s perspectives. Asking ourselves when our own freedom touches that of another. It also asks us to keep talking where our freedom clashes. The Little Prince Festival focuses on having an open conversation with each other. In 2022, that conversation will be about: Your freedom, My freedom, in conversation about boundaries.

Every year we cooperate with one of the twelve provinces in the organization of the program. In 2022 will that be the province of Groningen. The province will have the opportunity to present itself.

The Commissioner of the King of Groningen, René Paas, talks about the future that, as he says, already is happing in Groningen. The province is far ahead if you talk about energy and climate problems, but also concerning the communication between citizens and government. As Paas says: if everyone had a piece of Groningen, the world would be much better.

Prinsjesfestival focuses on various target audiences. Ranging between the young and old. It offers substantive and inspiring events for the politically involved, but also offers fun activities for those visiting the inner city of The Hague. Specific events are catered towards students. These are organized by collaborating with schools.